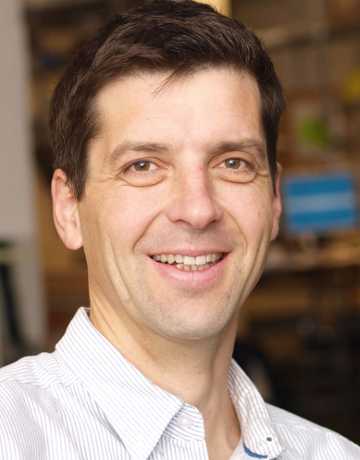 
Walter Senn studied Mathematics, Physics and Russian at the University of Bern, with a Master in Mathematics and a PhD with specialty in differential geometry and calculus of variation (1993). During his PhD he further studied dynamical systems at Lomonossov University in Moscow, and he got a degree as a high school teacher from University of Zurich. In the Neural Network group at the Department of Computer Science and Applied Mathematics at University of Bern he was modelling pattern generation in spinal cord and was engaged in industry projects related to pattern recognition. After a postdoc in Neural Computation at Hebrew University, Jerusalem (Prof. I. Segev), and research stays at the National Institute of Health (USA) and the Center for Neural Sciences, New York University (Prof. J. Rinzel), he joined the Department of Physiology, University of Bern (1999). Since 2006 he is full professor for Computational Neuroscience at the same Department, and he is Co-Editor-in-Chief of Biological Cybernetics. Using mathematical models of synapses and neurons, he investigates how cognitive phenomena such as perception, learning and memory can emerge from neuronal structures.