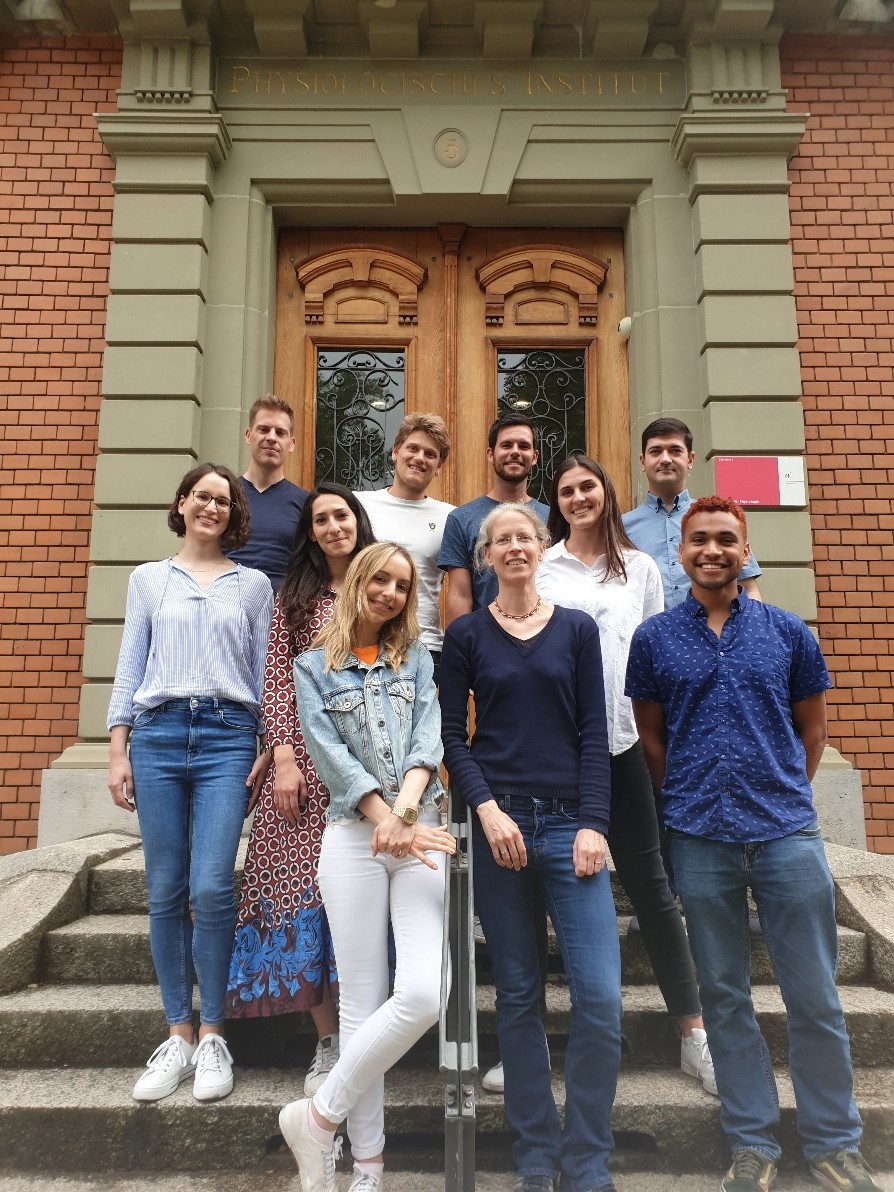 Our research is focused on advancing the mechanistic understanding of cardiac arrhythmias by identifying beneficial or pro-arrhythmic intrinsic (hormones, genes, electro-mechano-electrical interactions) and environmental (drugs) modifiers of the individual arrhythmic risk for potentially lethal ventricular arrhythmias. To this aim, we are generating and utilizing different transgenic rabbit models of human genetic arrhythmia diseases such as long-QT and short-QT syndrome. As these mimic the human disease phenotypes, they can help us to elucidate arrhythmia mechanisms at multiple levels. We then aim to translate and integrate the mechanistic research findings into the clinical management and therapy of patients with genetic arrhythmia syndromes.

It is our long-term goal to establish personalized risk stratification and treatment approaches in patients with genetic arrhythmia disorders – based on a deep functional understanding of modifiers of the individual's arrhythmic risk. 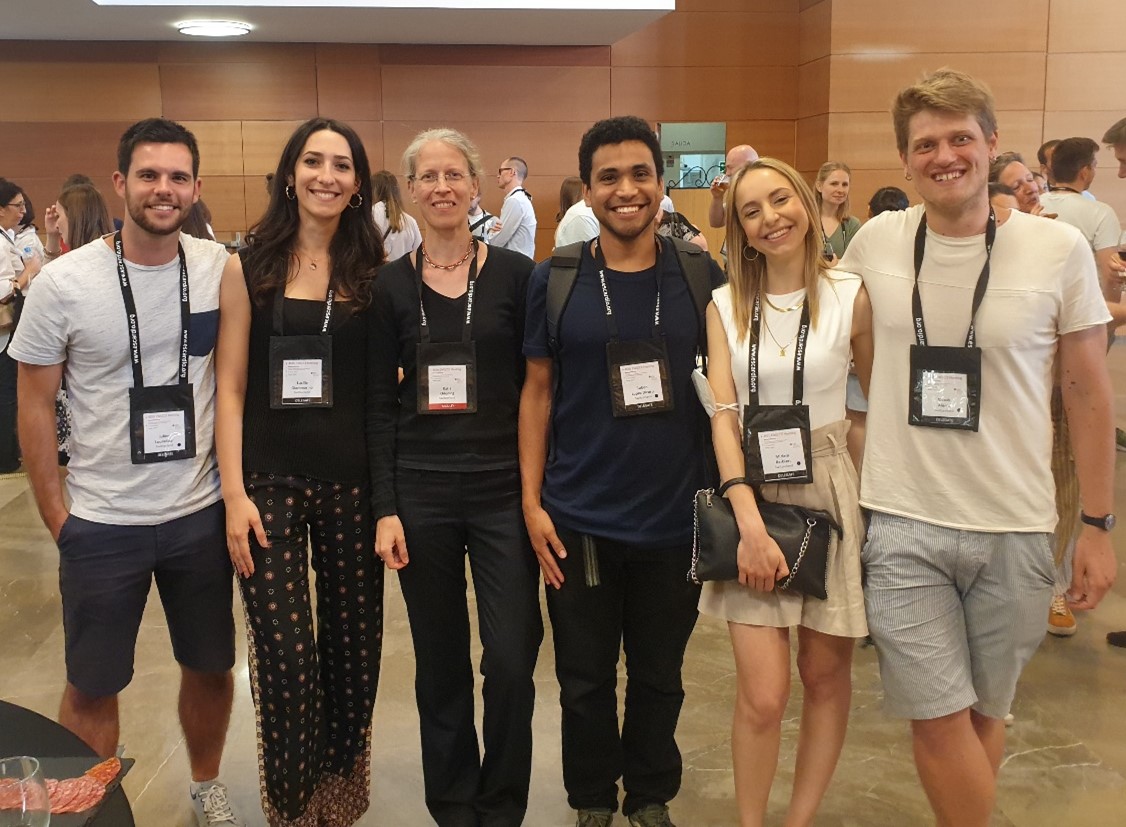 In the following ongoing projects indicated below, we are using these transgenic rabbit models to investigate i) how electrical and mechanical dysfunction interact (electro-mechanical and mechano-electrical feedback) and are causatively linked to arrhythmogenesis, and ii) how intrinsic and extrinsic factors – such as genetic-modifiers, hormones or drugs – modulate the arrhythmogenic phenotype and iii) how these findings can help us in treating LQTS and SQTS patients.